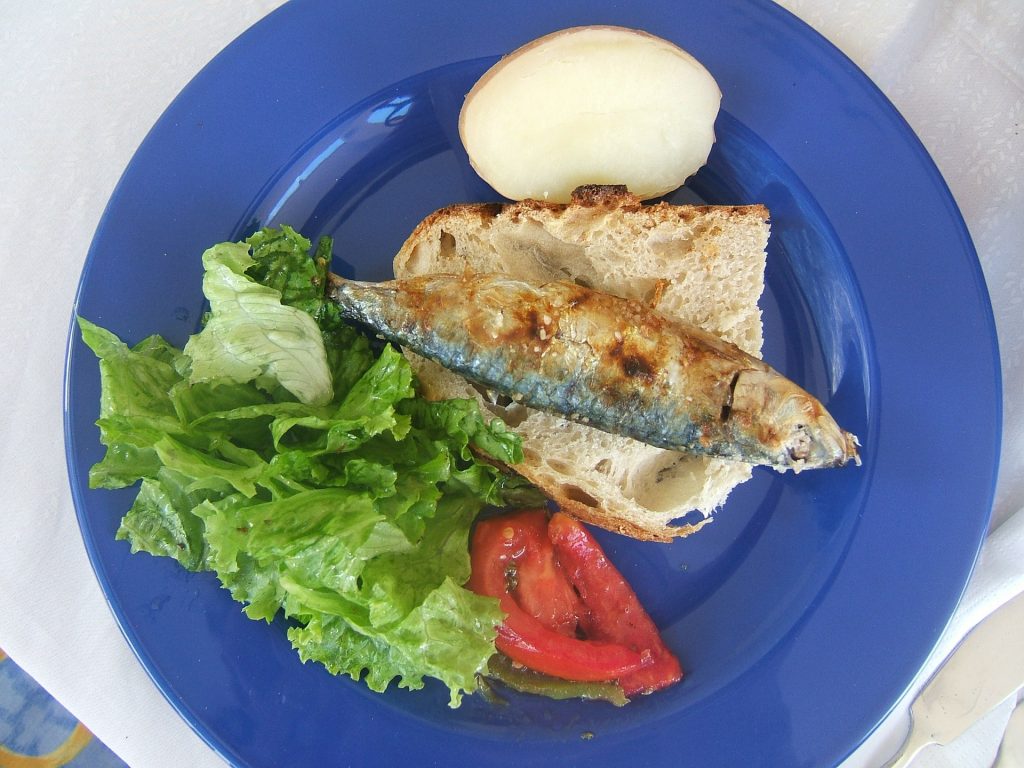 Sardines are virtually everywhere. You see them filling rows and rows of shelves in supermarkets. You see them stacked up neatly in sari-sari stores. You see them in almost every kitchen you’ve been to — always having their exclusive spot even in the most jam-packed of cabinets.

Since sardines have saturated our market, it can be a bit tricky to find the best sardines in the Philippines, not when there are dozens and dozens of sardines’ manufacturers that you have to choose from.

However, eating only the best sardines in the Philippines is essential – most especially if you want to capitalize on the multitudes of health benefits that they offer.

Yes, these fish are bursting with health and nutritional values.

This might not be very obvious at first; after all, they are ridiculously affordable, and your instinct might be to lump them with other unhealthy foods. In fact, because of how cheap they are, sardines are often branded as “the poor man’s diet.”

If you’re also having doubts on sardines’ nutritional value, then it’s time to throw them out of the window. This article will explore the myriads of health benefits that the best sardines in the Philippines can offer you! 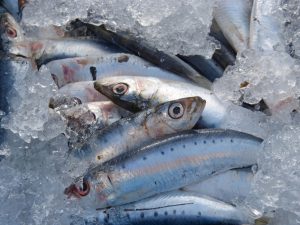 Sardines are tiny oil fish that come from the herring family. They’re said to be extremely copious in the Mediterranean Sea. Additionally, they can also be found in the Pacific and Atlantic Oceans.

The appearance of sardines is very distinctive, which makes it easy to set apart from other fish. Its whole body is flat and coated with silver scales. At the center of its belly, you can find scales that are unique from the others — that is, these scales are jagged and point backward.

Despite being lumped into a single species, there are actually 21 various types of fish that can all be considered sardines. Some of the most familiar species are:

Sardines are typically smaller than most fish. Their length ranges from 6 to 12 inches. They are soft-boned and have little to no teeth. In addition, since they are so profuse and easy to get hold of, people have relied on sardines as a food source for centuries. They rose to prominence in the 18th century, when canned goods became a staple food supply of the soldiers.

Today, this arrangement persists, and sardines are usually canned — packed in brine, oil, and tons of other sauces. Sardines are immensely adored by many and have found their way into kitchens.

Presently, France, Spain, Norway, and Portugal are the major producers of sardines. Additionally, Morocco is world’s main supplied and exporter of this fish. 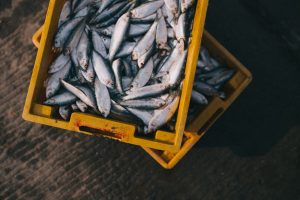 This is primarily because sardines are at the bottom of the food chain, feasting mainly on plankton. Additionally, they don’t live long enough to accumulate plenty of mercury in their body.

Seen this way, it can even be said that sardines are the safest fish on the planet! 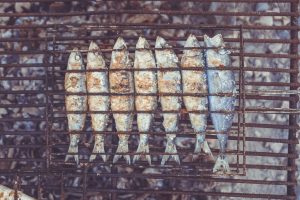 Want a bit more prodding on why you should eat the best sardines in the Philippines? Here are some of the reasons why: 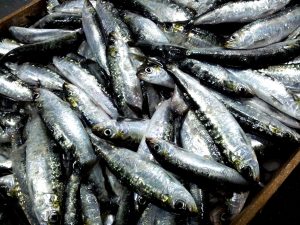 The Health Benefits of Sardines

Tiny as these might be, they’re also loaded with nutrients which might help you prevent a number of illnesses.

Here are some of the nutrients that you can find in sardines:

Omega-3 helps in raising your good cholesterol level, as well as preventing heart attack and stroke. Furthermore, omega-3 is beneficial to your skin and helps inhibit wrinkle formation. 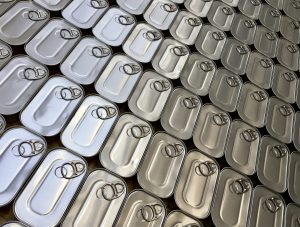 Perhaps you’re thinking, “Maybe the stunning health benefits of sardines can only be acquired in fresh fish, not canned ones. So does that mean I should only opt for fresh sardines?”

The thing is, not really.

The truth is that fresh and canned fish have approximately the same nutritional value. In some instances, it all boils down to personal preference. For instance, fresh fish, of course, is more likely to retain that “fishy” quality.

However, if you want convenience and if you want to ensure that you’re not skimping on nutrients, then it’s highly suggested that you go for canned sardines.

Here are some reasons why canned sardines are your best bet:

Another wonderful thing about canned sardines is that they come in different flavors. For instance, here are some of the variants of Mega Sardines:

You’re ensured to find the sardines that perfectly suits your palate. Whoever said that canned fish has to be drab and boring?

Choosing the best sardines in the Philippines is vital. After all, no one wants to eat something that tastes horrid! Unfortunately, not all sardines are created equal. If you’ve tasted some sardines before that made you gag or compelled that made you vowed to yourself that you would never eat this fish again, then don’t worry — you simply just didn’t try the right sardines.

Some sardines are deplorable in quality. They have a fishy, sometimes even bitter, flavor that isn’t palatable. To enjoy eating sardines (and consequently, to suffuse yourself with nutrients), it’s important for you to opt only for the best sardines in the Philippines.

Here are some tips to help you choose your sardines: 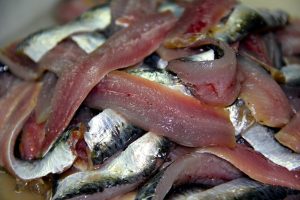 If you know someone who is having a difficult time enjoying sardines, then you might want to check out some of these easy ways in preparing sardines.

Choose Only the Best Sardines in the Philippines

Who isn’t familiar of sardines, right?

These fish are virtually everywhere — in supermarkets, sari-sari stores, you name it. They’ve probably already found a way in your kitchen, which is hardly surprising, given how ridiculously affordable they are. More than that, however, they’re also loaded with nutrients that your body desperately needs.

With the dozens and dozens of sardines brands flooding the market, however, it can be difficult to find the particular sardines that can suit your palate and grant you this fish’s health benefits.

If you’re currently embarking on the arduous journey of seeking the best sardines in the Philippines, then look no more. Mega Sardines is here for you. We are the number one sardines brand in the Philippines, and our top-notch facilities and equipment, coupled by our knowledge and expertise, ensure that you’re only given the freshest and most delicious canned sardines.

Feel free to browse through our website to our product offerings. If you have any questions, don’t hesitate to contact us now. 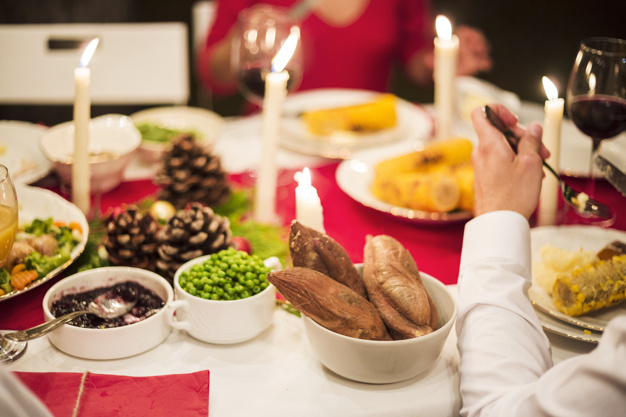 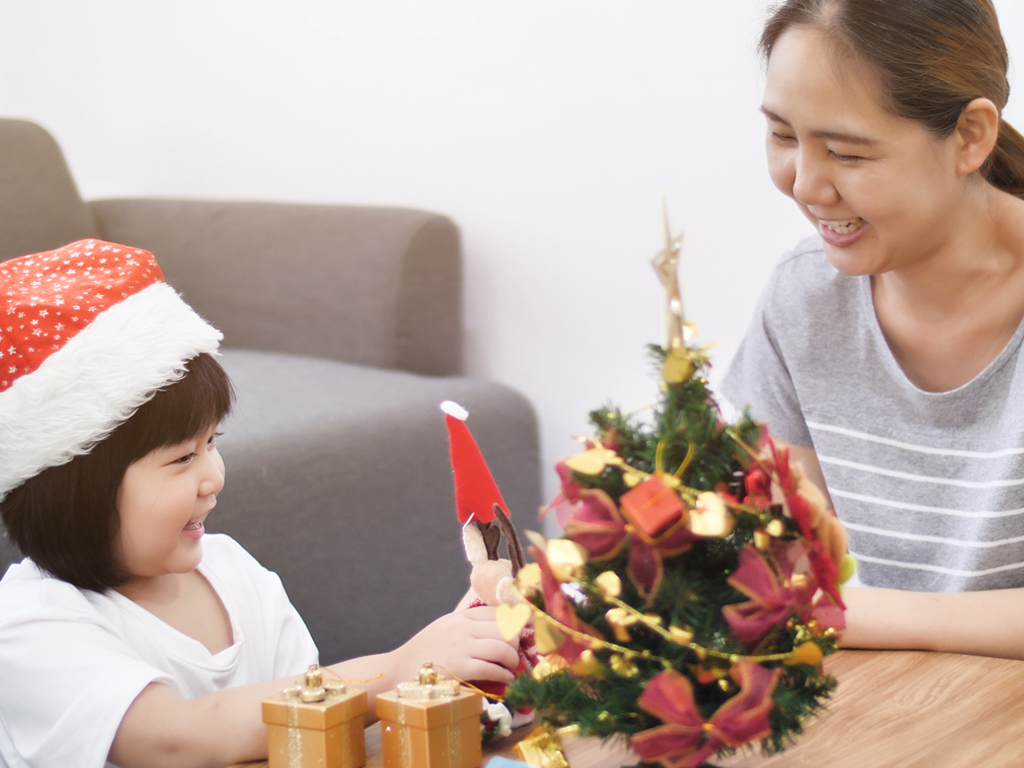 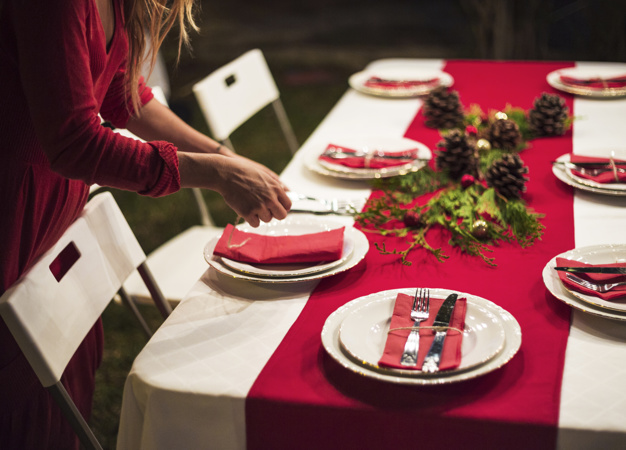 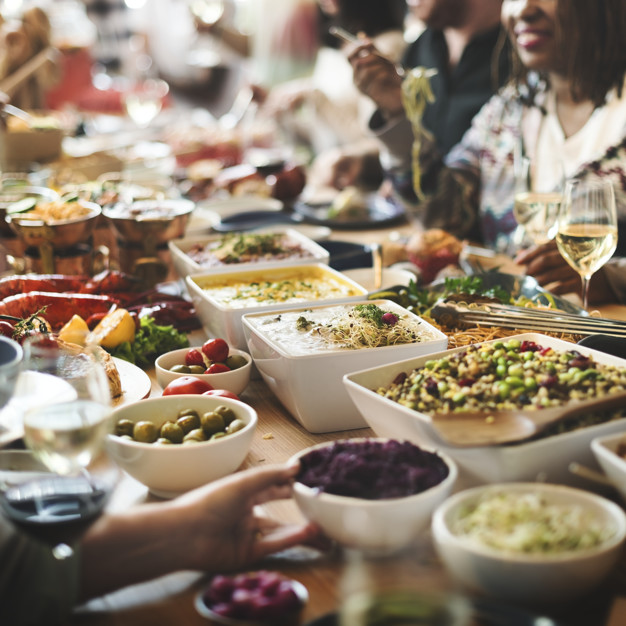 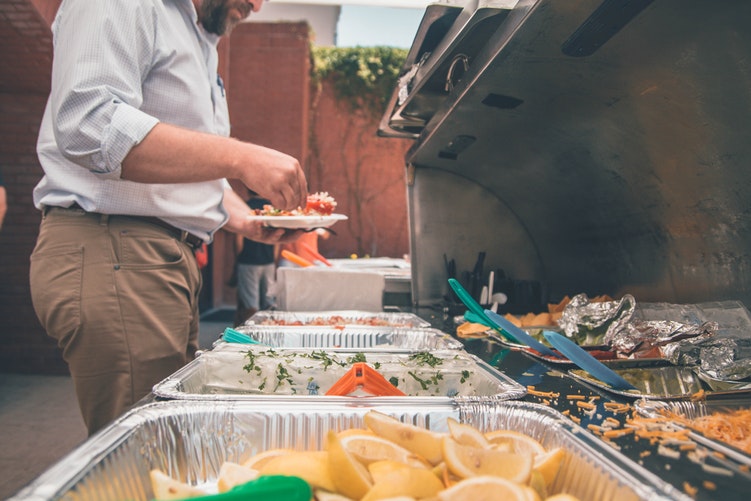 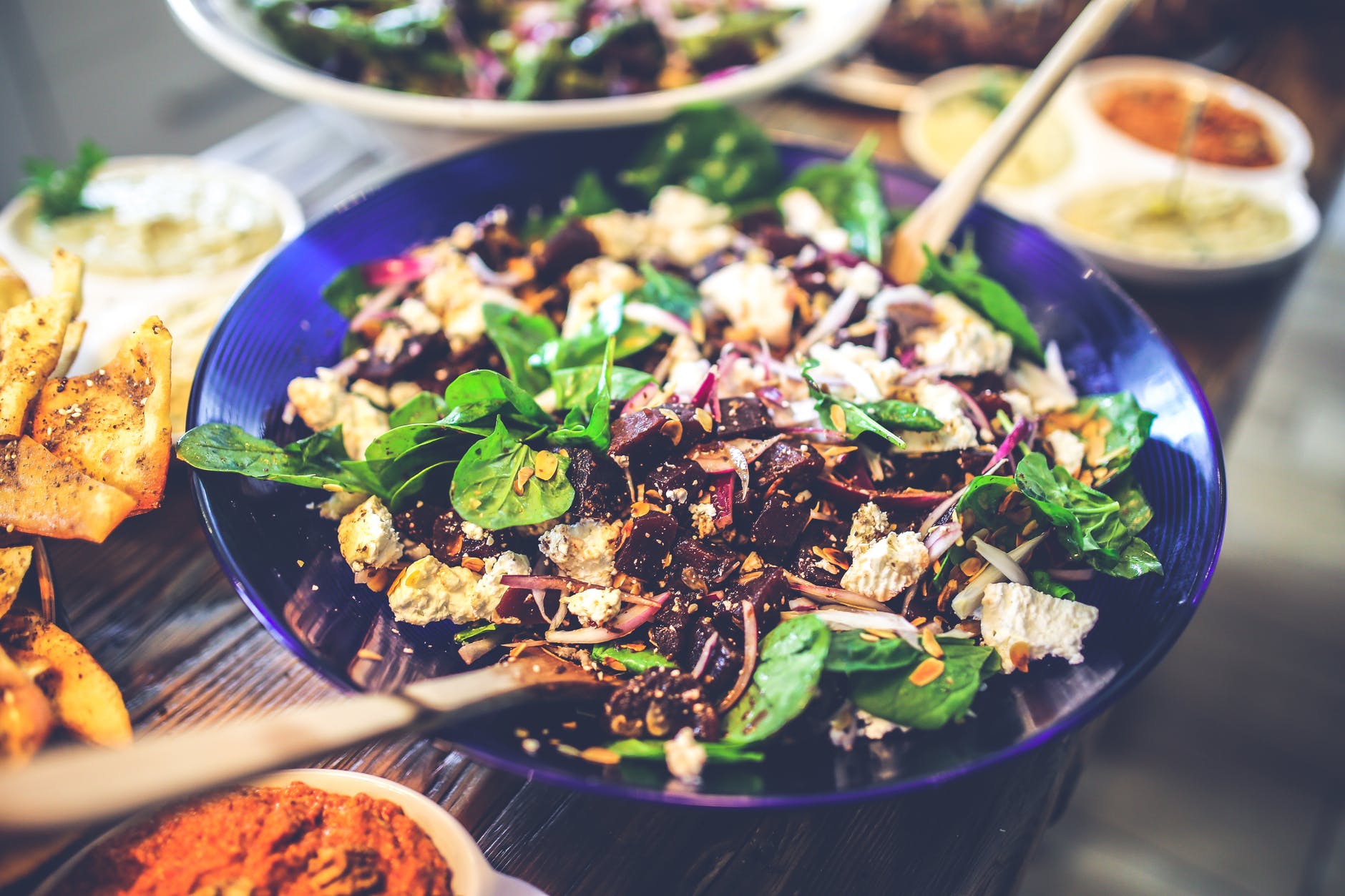